The District was presented with two potential maps at our final Public Hearing on Wednesday, March 9, 2022 at 6:00pm. The Community was invited to learn more and provide their input on the proposed maps that will redraw the boundaries of all of our Board Member Districts. After Community feedback and Board discussion, the Tan map was selected.

Below is the slide deck presentation provided by NDC to the Board and Community at our March 9th Public Hearing.

Below is the downloadable/printable pdf files of the existing zones map and the deviations accounted for with the new data, and the new Tan map demonstrating the population rebalancing.

You can use this interactive link to identify which zone your address falls: interactive view map (select the Tan rebuild option). 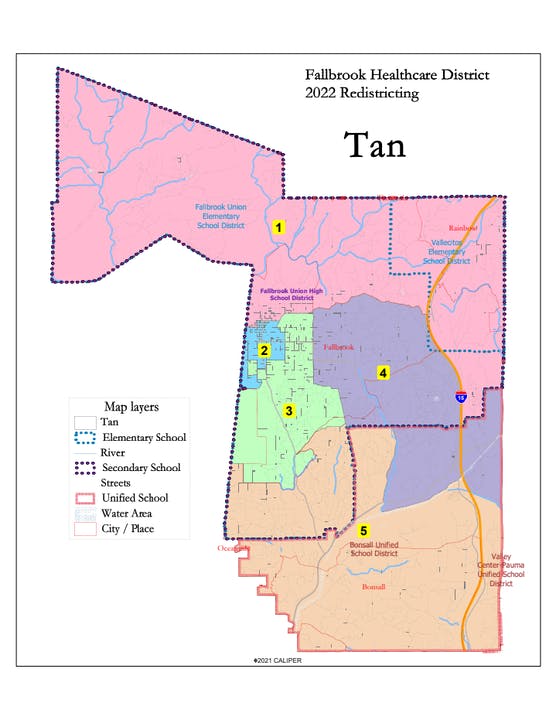 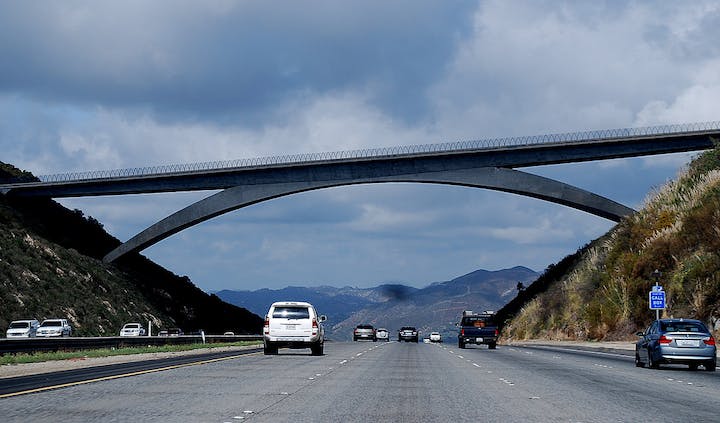 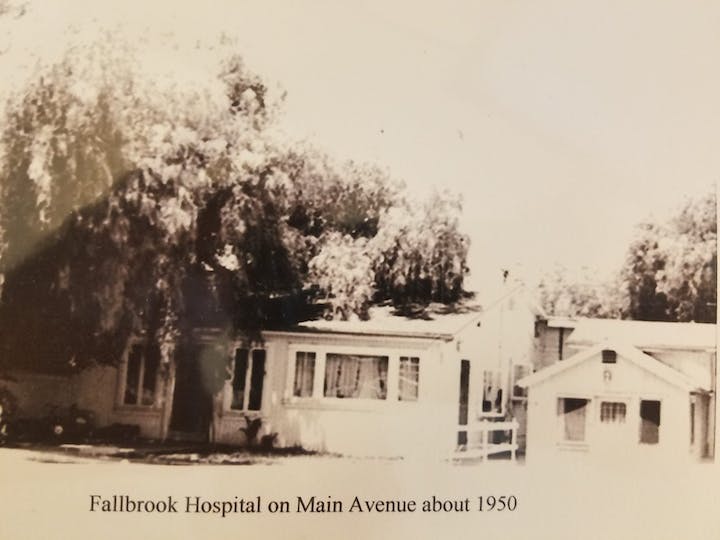